As a mother of two kids who are well beyond the Baby Led Weaning (BLW) stage, I will begin with a few disclaimers.  I have only done BLW twice (since I only have two kids), but my success rate is 100%.  I am neither a doctor nor a nutritionist.  My husband is from Jamaica and thinks it’s funny that in the United States we give a special title of “Baby Led Weaning,” to what they call in Jamaica simply “feeding your baby.”  When I spoke to my eldest child’s pediatrician about BLW he wasn’t for it, but he also wasn’t exactly against it.  As a parent, it is imperative that YOU do your own research and decide if it’s right for you and your child.

If you are still reading, I am assuming you are considering BLW and are probably curious about where to start.  How old is your infant?  I begin with that question because I love to research, and I’m going to tell you a little about my research.  I also genuinely appreciate the opinions of doctors – I used to work in healthcare.  There is a ton of scientific research out there that says while physicians say you can start solids at four months the infant gut is not actually ready for solids until six months, and you could be doing more harm than good introducing solids prior to six months.  Once again, I strongly encourage you to do your own research!  If there are weight gain issues or other medical issues, BLW probably isn’t the right choice until those issues are handled.  Listen to your doctor for guidelines with all of that.

Phew, now we are ready to start.  BLW is super simple.  The idea is that, instead of purées, you give your child pieces of food, “finger foods.”  I quote that because when possible you should cut food lengthwise and the pieces should be similar to the size of your pinky finger.  When prepared in this manner, infants can hold the food in their hands and take bites more easily than trying to pick up little tiny pieces that more often than not stick to their trays.  You want to make this as easy on them as possible because their fine motor skills are at the beginning stages of development and infants typically frustrate easily, especially when they are hungry.  The thickness of the pieces should also be about the size of your pinky or maybe a tad thinner.  Foods should be easy to break apart when gummed/chewed which means you may have to steam or roast some foods; for example, sweet potatoes.  I always started with avocado.  My kids weren’t big avocado fans, so we quickly moved on to bananas and sweet potatoes.  Once they start getting the concept, the sky is the limit.  Peas and blueberries, I would always squish the first few times I served them as I worried about choking. Grapes, I cut into very tiny pieces – lengthwise into four to six pieces per grape.  In fact, the recommendation for cutting grapes lengthwise is until age 4.  That guideline I still follow with my 2-year-old.

Gagging!  This is going to happen.  It’s very common with infants starting purée solids and even more common with BLW.  Gagging is a really good thing as hard as it can be to hear/see it.  It’s a safety mechanism to prevent choking.  As with almost everything else in life, a baby must learn to swallow solids (regardless of which form of solid).  Some babies have an easier time than others.  I experienced this with my two kids.  Solids were a breeze for my oldest.  My youngest, not so much.  He was very finicky with textures –so much so that I had to backtrack and start over with oatmeal.  Once he got the oatmeal down, our success rate went up with pieces of food.

I should add that we were not BLW purists as I also used purée with my kids.  First and foremost, my eldest was in part-time daycare and they would not allow pieces of food, only purée.  I wanted her to have the experience of eating food from someone else (long story short: my husband is a soldier and was gone for most of her first year, so it was primarily me and only me feeding her at home). So I decided that we would do both, purée and pieces.  I also like science experiments and I treated this as such.  If you think about it, there are some foods that taste very different in purée form versus piece form.  She mostly loved everything in piece form, but there were a handful of foods that she wouldn’t touch in piece form and couldn’t get enough of as purées.  I would make sure to offer the purée and pieces of the same foods at the same feeding.  I conducted the same science experiment with my son, and it was also just as fun and fascinating to see what his favorites were and in which form.

To this day, both of my kids are pretty good eaters.  Trust your gut.  Eating should be fun and enjoyable.  If they aren’t warming up to the food then try again the next feeding.  I leave you with a “recipe” that will help introduce cold solids to your infant… it’s not a real recipe but more of a hack.  To this day, my kids cannot get enough of Yogurt Bites – especially on a hot day.  Keep on rocking parenthood and have so much fun feeding your babe!

Fill a Ziploc bag with any yogurt.

Place parchment paper on a pan.

Cut off a small hole in the corner of the bag.

Place in a freezer container for storage.

(Note: they will MELT and do not travel well) 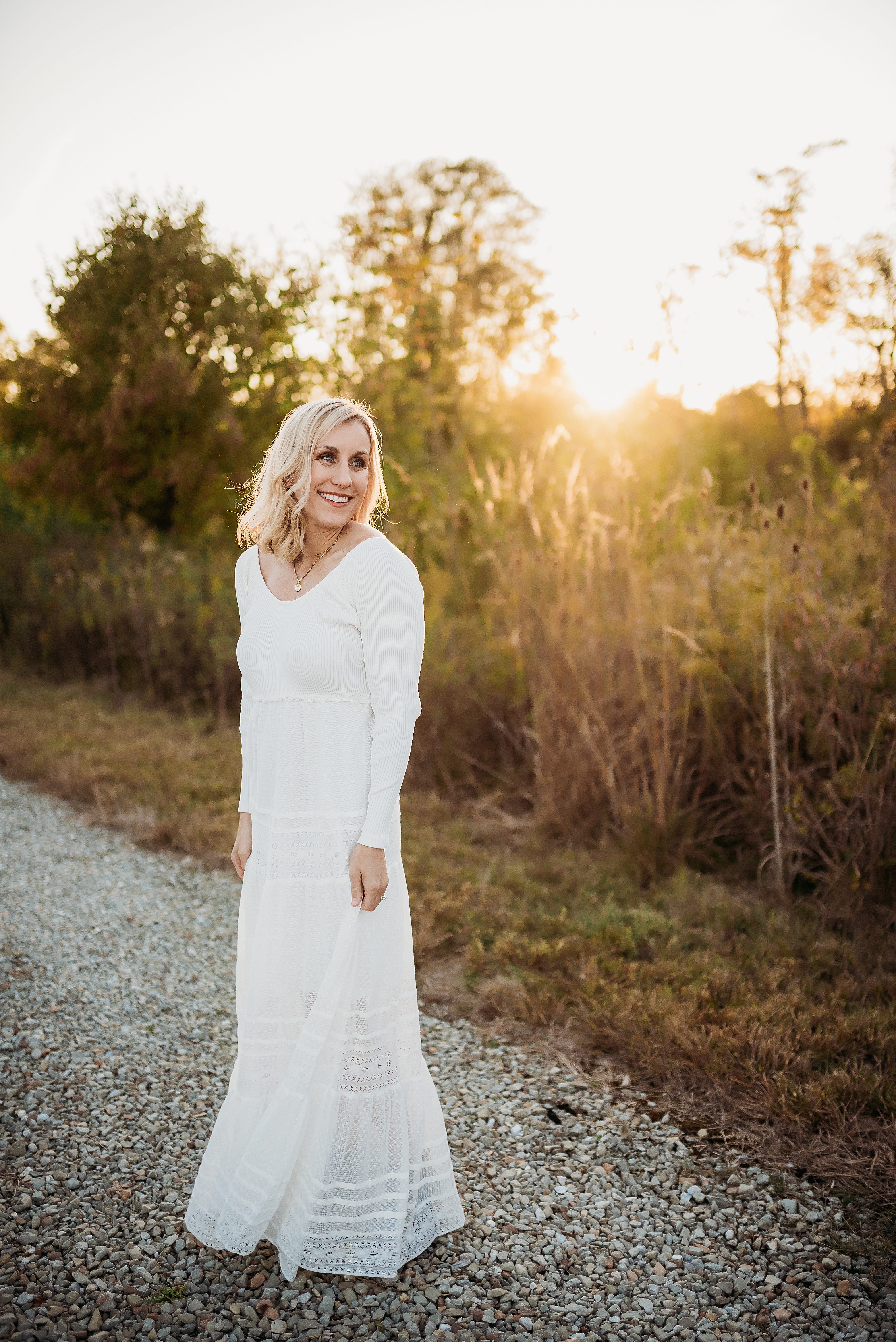 Hi, I'm Katelyn and welcome to my blog! I'm a wife, mama, and nutrition coach who loves to cook, crossfit, travel and help others feel their best. So that is what my blog is all about!
Read more
My Social World
Recent Posts
Privacy & Cookies: This site uses cookies. By continuing to use this website, you agree to their use.
To find out more, including how to control cookies, see here: Cookie Policy